So I decided I better get in at least one half-marathon this year and the more prego I get, the harder it is going to be. So, since Tom's family was coming down for this one, I figured I better go for it.

It was a super cold rainy week. It seriously rained Sunday through Saturday, basically non-stop. Luckily, I got in a 10-miler on Saturday before the storms rolled in. That was my longest run in a long while and it wasn't easy (even though I am not that pregnant-18 weeks makes a difference though). So I didn't really run even once the rest of the week. I intended to, but the rain and my moodiness prevented it. I attempted the treadmill on Thursday before the race, but kids, interruptions, grumpiness and lack of motivation helped me run a whopping 2 miles over an hour.

The rain continued to fall and actually turned into snow Friday night. I was not really looking forward to the race, but I had paid my 35 bucks and would do it. Tom's parent's, sister and family, and Tom's brother and family came to run and cheer. We had 10 Dansies in the 5k and half-marathon and a cheering section and they were all troopers.

Luckily for us all, the moisture subsided by the start of the race and just left chilly air in its wake--nothing layers couldn't combat.

I love this picture, because I seriously have the most bizarre running form in the world, and this showcases it beautifully.

Here are some of the finishers: Brother Dan, nephew sam (who smoked his first half-marathon in 1:32), niece, Sophie, bother-in-law, Tom, and of course, my Tom.

Post race, we enjoyed In n Out and relaxing with the family on Grandpa's hats. It was a great race as always, and I look forward to the next one.

I guess it is time to publicly declare my resolutions for the year, so that maybe I will be motivated to achieve them. I have being thinking there is a lot I want to do this year and I am hoping that by doing these things I will become a better person: spiritually, motherly, physically, intellectually, etc.
So here's to a fun and uplifting year!
Posted by Dansie Family at 4:52 PM 5 comments: 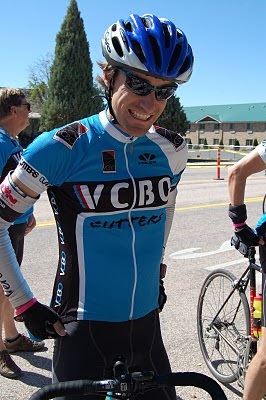 He is by far the most awesome person in the world: the best husband, the greatest father, and there isn't anyone I would rather spend eternity with. 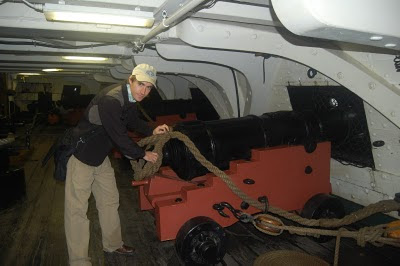 Here are a few, of the countless, reasons I love him:
Basically, there are too many awesome qualities that this man possesses, so I won't bore you with them all.

But I just wanted to shout out a Happy Day to my rad guy.
Posted by Dansie Family at 8:51 PM 2 comments: 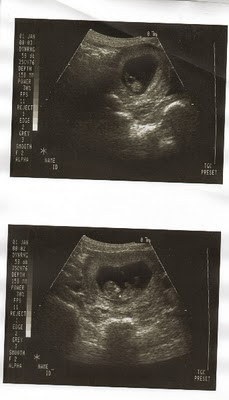 . . .I have no idea, but we are super excited to be welcomimg a new one into our family sometime in June. This ultrasound was taken a month ago, when the babe was merely the size of a lime. He/she is now the whopping size of an orange.
We are all excited and can't wait for the new one to join (and proabably complete) our family.
PS: I finally got my pictures from the past 3 moths uploaded and will hopefully post some of the highlights of our life in the coming weeks.
Posted by Dansie Family at 5:02 PM 11 comments: