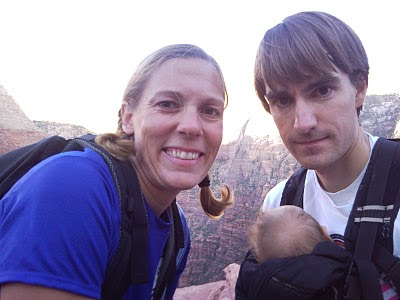 I am alive and kicking, but life sure is crazy with 4 kids.

And I have decided that facebook is not a good thing for my blog. Whenever I have a great thought to share, I facebook it in very short form instead of blogging about it.

We recently celebrated our 10 year anniversary!! Hip Hip! Tom took me and Millie to Zion where we hiked Angel's Landing, not quite making it to the summit on account of Mille. Just over 10 years ago, Tom and I hiked to the top and decided we were going to get married. It wasn't official at that point, but it is where our phrasing first changed from "if" to "when." 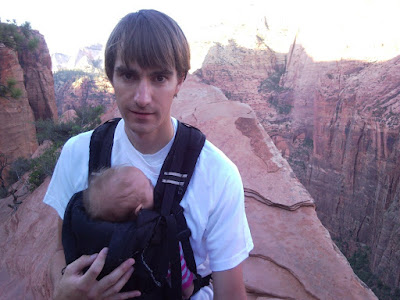 Then he took me to the bench where he proposed to me and we reflected on the promises he made to me on that night. He's doing great and has kept them all.

Then he took me to the park for an awesome dinner under the full (or nearly full) moon.

It has been the greatest 10 years of my life. I love Tom more than I did the day I married him. He has shown me what a great man he is. He changes diapers, he makes dinner, he cleans the house, he honors his priesthood, he loves his kids and he treats me much better than I deserve. I couldn't have married a better man. 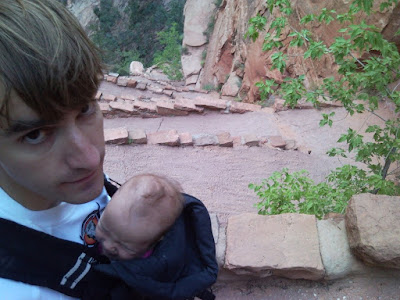