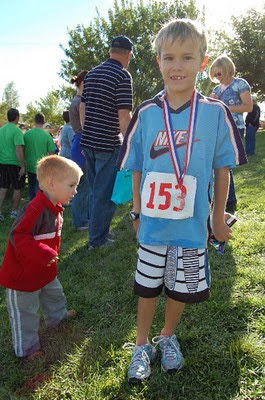 Porter just completed his first triathlon. We are so proud of him. Not just because he did so well (5th out of 22 in has age-group) but because he trained so hard and put in the effort before the race. 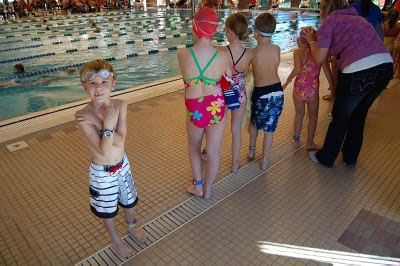 He has diligently been running, biking and swimming since the summer. Since the pool closed on labor day, he has only been swimming twice. But both times he swam his 50 meter workout without complaint as well as played. He takes after his parents and isn't the greatest swimmer. He basically doggy-paddled the 50 m swim, but even with being the 4th slowest swimmer, he still rocked it. In training, he always had to take a break after the length of the pool, but on race day he rocked the whole thing without rest. 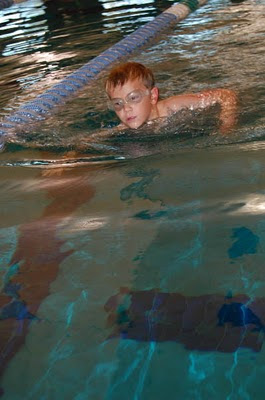 His transitions were great and helped him make up ground on quite a few kids. 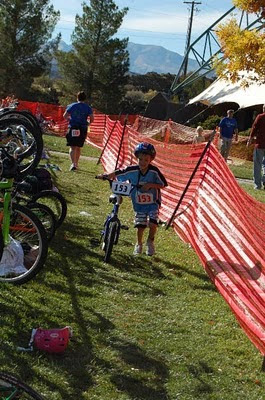 He is riding a bike that is way to small for him, but he still passed a few and was not passed.

He also rocked the run. I only wish it was longer than half a mile because this is his strength. He has really put in the training for this portion. There is a mile loop around our neighborhood he runs a couple times a week or he runs at the track when we do.

This was definitely a proud mama moment. 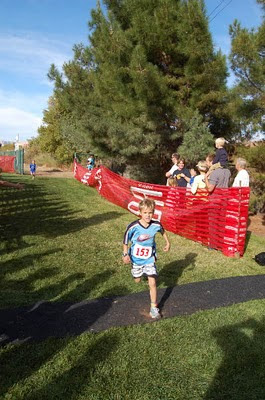 Tom and I also participated in the Turkey tri and didn't do too shabby. We both placed in our age-groups. 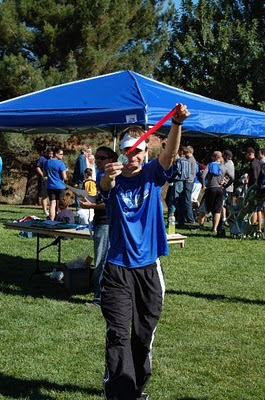 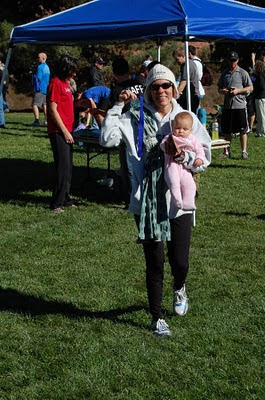 As always it was super fun to train and participate with the family and with our friends. Porter is already excited for the April Tri and Eliza says she wants to do it, too.

For full results click here.
Posted by Dansie Family at 9:00 AM 4 comments:

I know I haven't blogged for a while--life is crazy! but just wanted to share a link to a great post. click here for a step by step on how to genuinely smile.

i needed the reminders and the new things. i am not the best smiler or the most positive person in the world. but i will try to do better. i bet my life will seem a lot less crazy if i genuinely smiled more.
Posted by Dansie Family at 5:06 PM 1 comment: