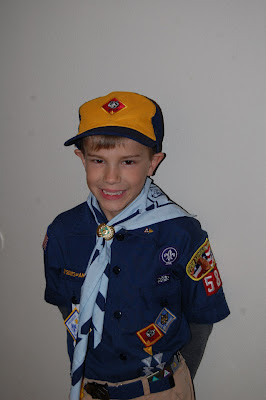 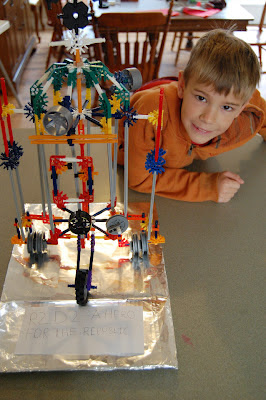 He continues to excel at school when he remembers to turn things in and stays on task. Baseball and soccer are his next endeavors.
Posted by Dansie Family at 4:51 PM